I always laugh about it by saying The bad news is we don't stop making Genre films in Israel, The good news are; AntiVirus is getting world's recognition and awards around the world and now in Israel. After more than a year tour in festivals around the world, AntiVirus will be screened at one of the most important film festival in Israel South Film Festival. AntiVirus will be screened at 00:30 monday June 6, 2016. It going to be exciting and our sponsor ESET Israel have a great surprise for the audience.

A year ago i was Interviewed by Amir Bogan reporter from one of the major newspaper in Israel - Yediot Acharonot's. here is part of the artical that was published in August 18, 2015

"In AntiVirus, which was shot on a budget of about $33,000, these students portray Israelis living through a deadly virus outbreak.

"The idea behind the movie is new and hard to digest," said Newman. "Overseas, they get it pretty easily, the genre is well known, so viewers are comfortable. If this was an American film, it probably would have had a budget of tens of millions. In Israel we don't have that, because we live in a reality that says there's no point investing in impossible stories."

"The entertainment culture here is underdeveloped, so it's hard to get this kind of fictional tale funded.

As an entrepreneur, I decided to go with the idea." During production, Newman and his crew tried to raise money so they could finish filming, but were rejected by film funds and festivals. In order to get the required sum, they turned to crowdfunding, and even managed to get sponsorship from a software company. "Of course the industry doesn't accept this kind of movie, they're always looking for flaws, not trying to understand the challenges we faced." 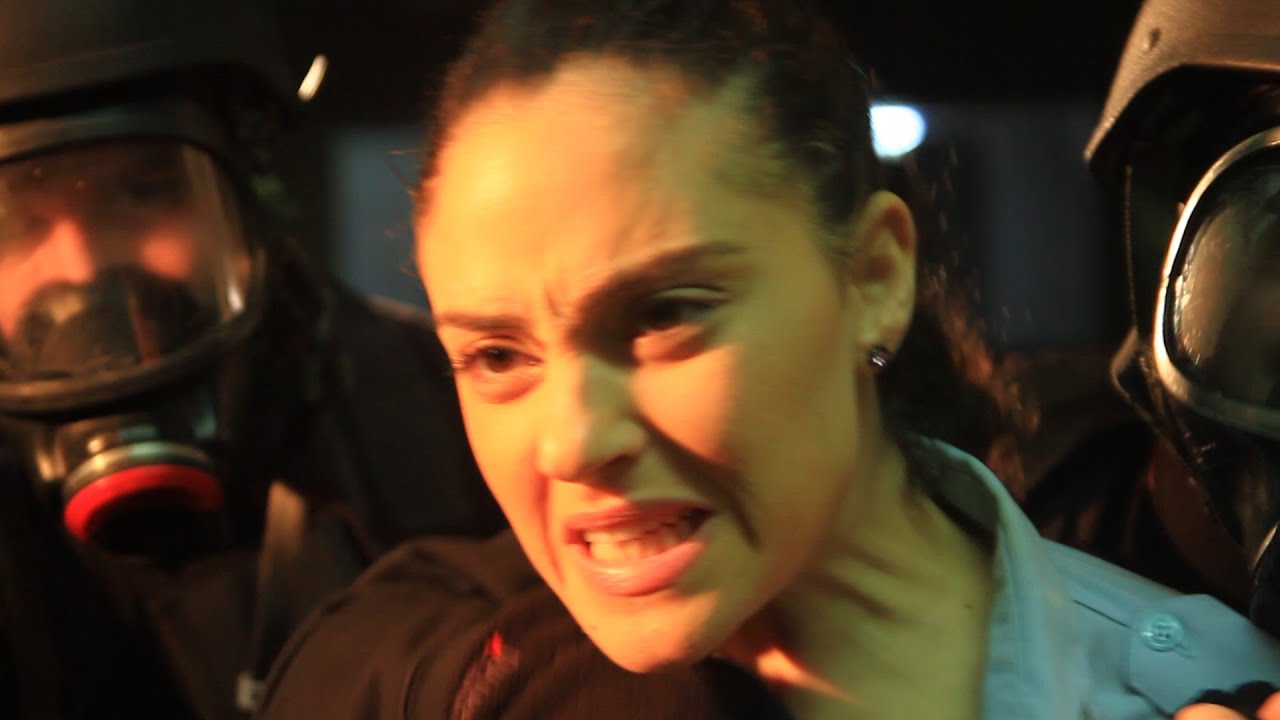